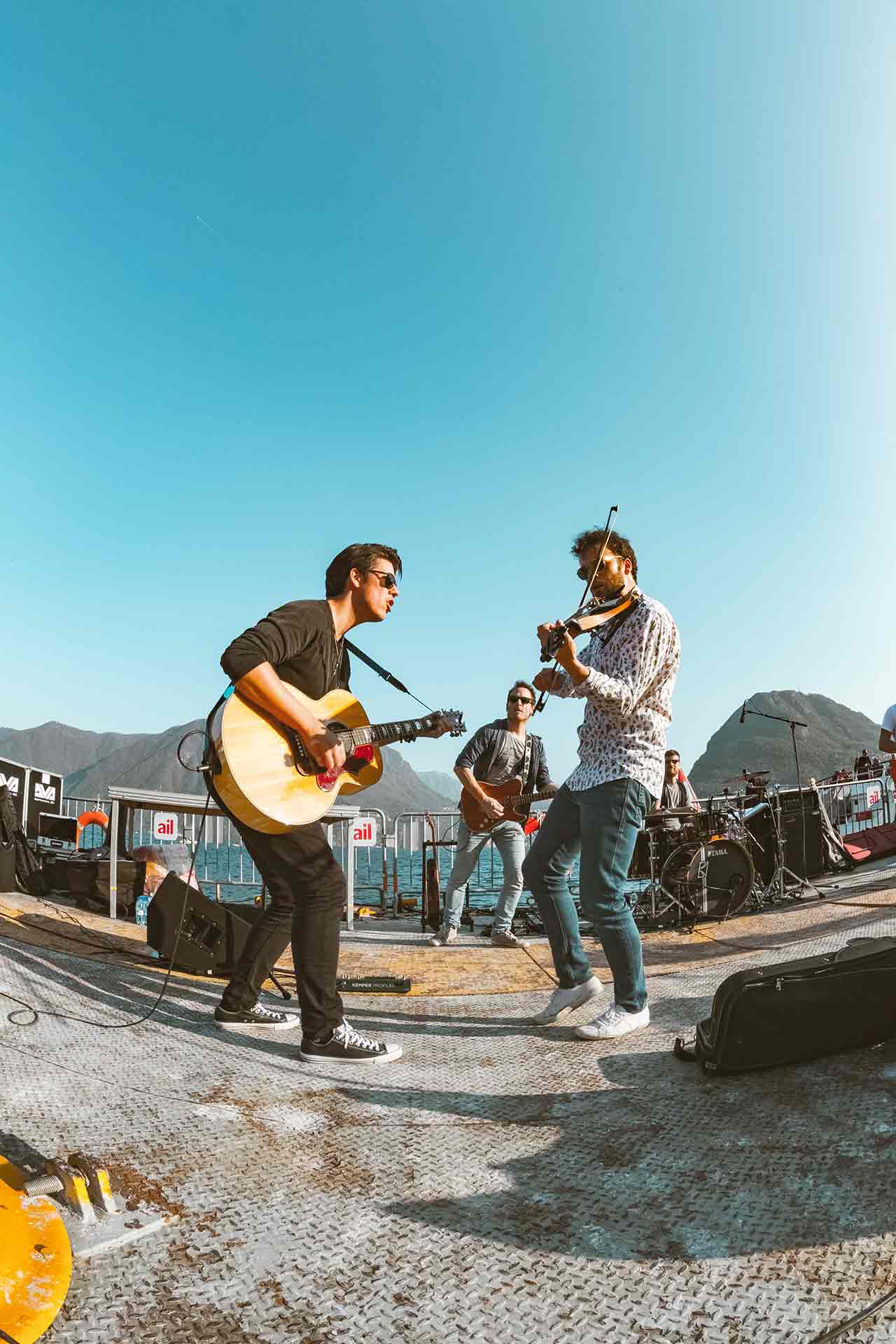 Is A Live Band Better Than a DJ?

A live band always makes a party better, in my opinion. Nothing can replicate the energy that great musicians bring to a party. Just ask yourself, would you rather hear a DJ play the song you want to hear, or instead have a band rock out it live for you? I know I’d choose the latter, every time.

A true professional cover band, that plays parties for a living should be able to play every song you’d give to a DJ that you want to hear. And if they don’t know how to play it, they should be able to learn how to fairly quickly.

If you are having a party in a smaller venue where volume restrictions might be a reality, perhaps it is better to higher a lower volume band like a jazz band, or an acoustic group. Most bands know how to “play to the room” and should be able to adjust their volume levels to the room they are playing.

Unlike a DJ, a live band can match the energy of the room. When a DJ is playing a song, the energy is as loud as the song he is playing. But when a band is playing a song live they have the ability to read the crowd and increase the energy, as they see fit. An experienced band will know how to dip down the energy when necessary and rock out hard when they feel it. One of my most memorable wedding experiences included one of the best bands I’ve ever seen! Their transitions were seamless, they played the songs flawlessly and even added their own twist to some classic hits. When you are hiring a band you are hiring an experience for your party attendants. Isn’t the point of a party, or event to provide the best experience for everyone who is attending? Hire that band you’re on the edge about and let the funk roll! 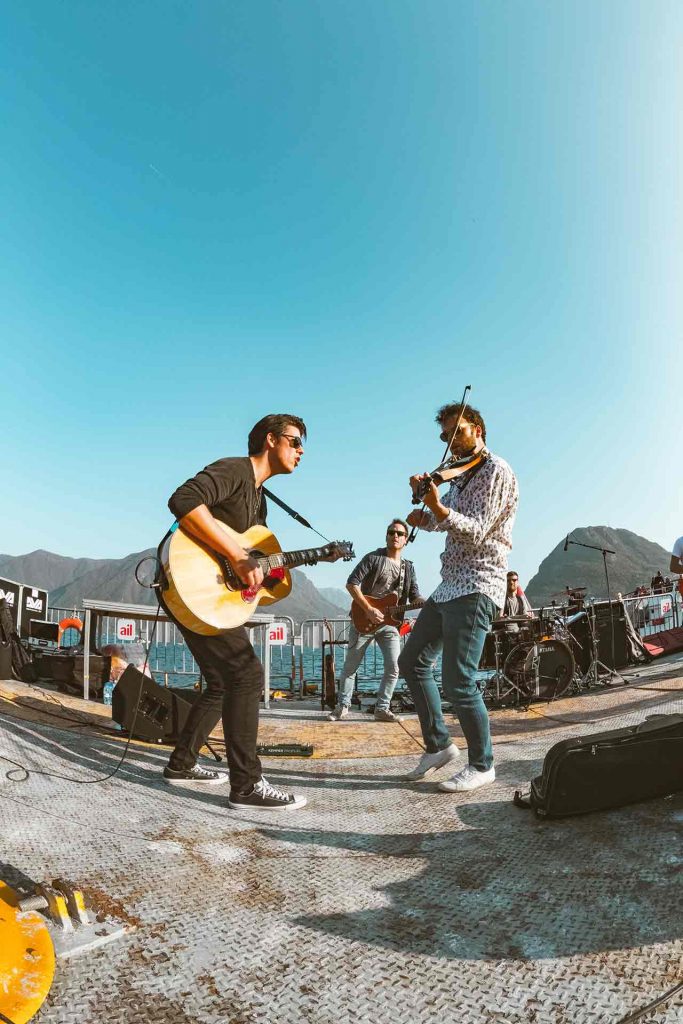